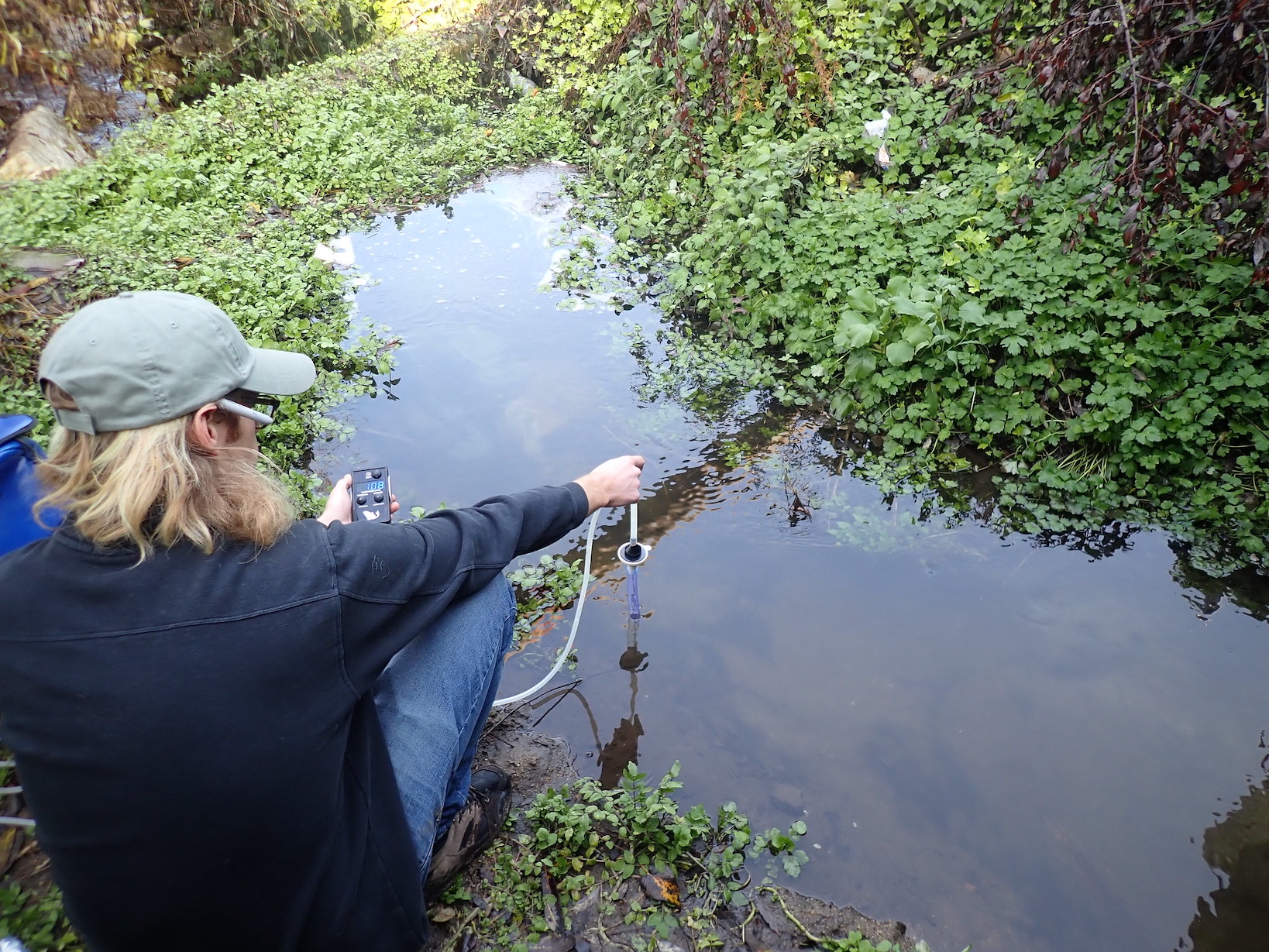 Measuring biodiversity is one of the most fundamental tasks in ecology, but cataloguing hundreds or thousands of species quickly becomes a very difficult. Many rare and elusive species may avoid detection by conventional sampling methods (such as nets and traps for fish) – a key challenge for surveying large, diverse rivers such as the Mekong. Newer tools, which may be cheaper, more sensitive, or more easily and quickly deployed, could broaden the scale of monitoring to match the scale of the ecological threats in hard-to-study places. Over the last decade, researchers have been developing biodiversity monitoring tools based on sequencing environmental DNA (eDNA) left behind in soil, water, or air by nearby animals. While it’s clear that these approaches can be easier and cheaper for scientists to use in the field, it’s less clear if eDNA-based tools can better detect diverse groups of species compared to conventional biodiversity surveys. A study published in Frontiers in Ecology and Evolution suggests that, particularly in less diverse freshwater systems, eDNA methods can detect similar numbers of species as traditional methods. While the two approaches do show good overlap in the diversity  of species documented, each also detected unique species, suggesting that the methods are best used together in studies of species composition (McElroy 2020).

The study authors synthesized published field studies that used both eDNA metabarcoding and conventional surveys to measure fish diversity around the world. Across 37 studies, the authors identified 121 observations comparing the two approaches. Study sites were located on every continent except Antarctica and in a wide range of aquatic habitats, including ponds and streams, rivers and lakes, estuaries, and coastal oceans, but most studies (65%) occurred in freshwater systems. The conventional methods used to survey freshwater fish diversity mostly involved direct capture with nets, traps, electrofishing, and angling, but in marine systems, visual census (with divers, snorkelers, or underwater video) was more common. All eDNA metabarcoding was performed using water samples, but the details of the approach varied substantially among studies.

For each study site, the authors asked if eDNA detected more, fewer, or the same number of fish species as conventional surveys. Overall, they found that eDNA detects similar numbers of fish species in both river and lake systems with fewer than 100 fish species, demonstrating the value of eDNA metabarcoding for ecological studies and natural resource management. Results for marine and more diverse systems (>100 species) were less clear due to fewer observations, highlighting the need for further studies comparing eDNA and conventional fish surveys in marine and high-diversity systems. 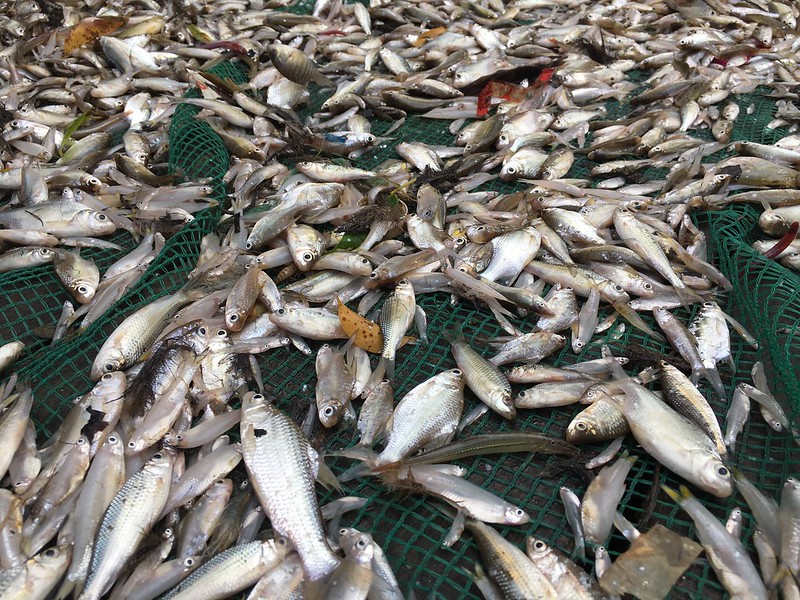 The authors also explored whether eDNA metabarcoding and conventional surveys detect the same fish species, this time as a question of identity rather than number. On average, shared detections (i.e. instances where both methods detected the same fish species) made up the majority (56%) of detections per site. At freshwater sites, this percentage was twice as high (61%) as in marine sites (26%). Critically, the authors show that although there was a high degree of overlap between eDNA methods and conventional surveys, each method also produced unique results. At almost 80% of sites, each method detected at least one fish species not found by the other method, indicating that eDNA metabarcoding and conventional surveys currently complement each other as tools when identifying individual species matters. However, the team highlights that eDNA-based monitoring capacity will rapidly improve as sequencing technologies advance, as more genetic reference sequence resources are compiled, and as researchers continue to improve approaches for detecting rare species and distinguishing between closely related species. For example, sequencing eDNA with multiple marker genes may increase the number of species detected in a sample. In the case of fish, the authors show that multi-marker metabarcoding improved eDNA species detection over both single marker metabarcoding and conventional surveys.

The authors point out a few limitations in their analyses stemming from the variation in methods between the studies assessed. For example, eDNA and conventional fish surveys were not always conducted simultaneously for some studies due to logistical reasons, which complicates direct comparisons in species detection. Improvements can continue to be made to eDNA techniques, such as calibrating methods in specially designed experiments in which all species in the aquatic community are known. Overall, metabarcoding offers a means of conducting whole-ecosystem assessments, which have the potential to reduce monitoring costs and inform conservation efforts. As the world experiences unprecedented changes, innovative approaches like eDNA will be increasingly important to pursue, especially in diverse and logistically challenging systems like the Mekong River.

This story was contributed by Mary McElroy as part of the Wonders of the Mekong project.