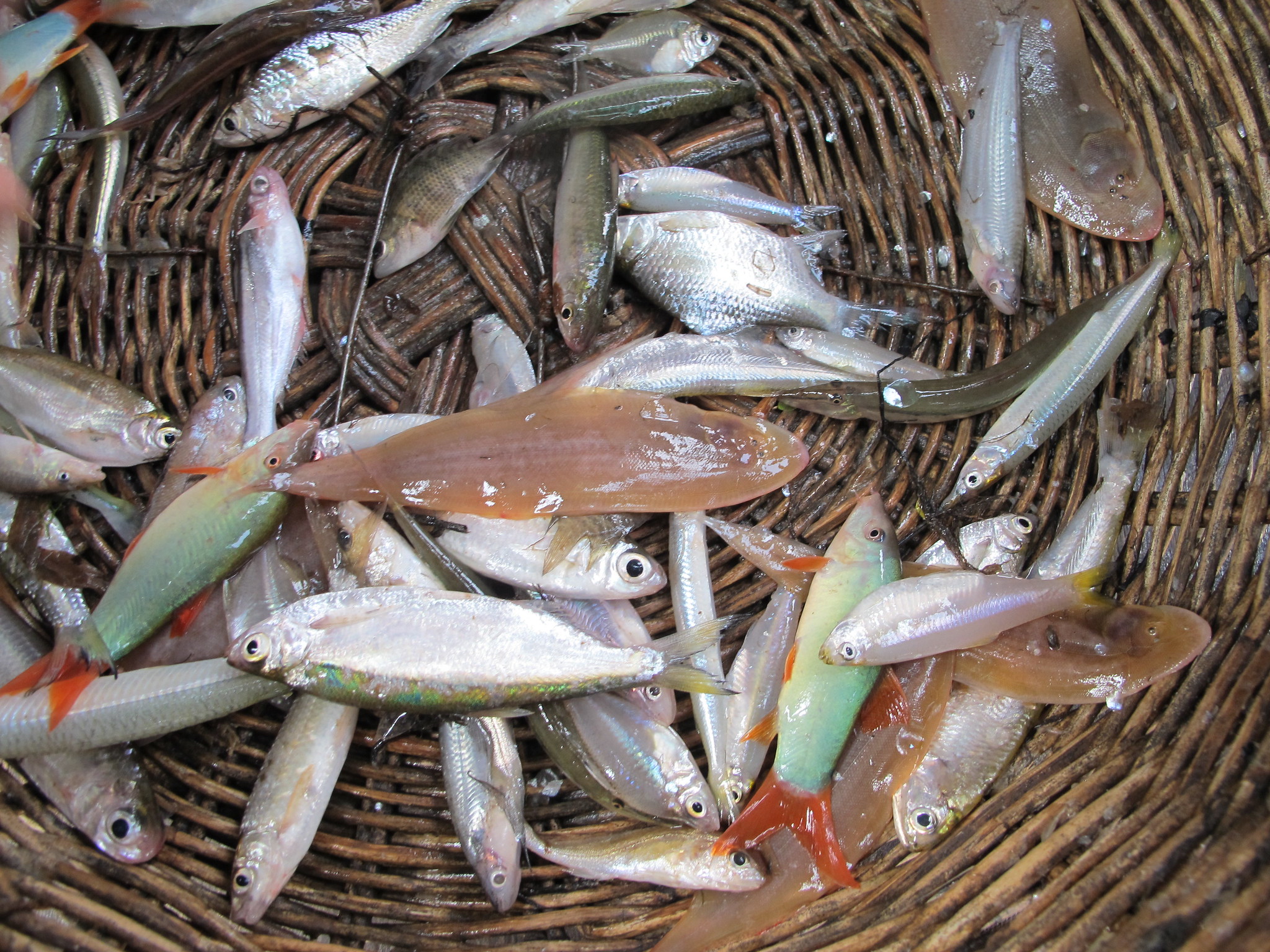 Ocean fishing often steals the spotlight in terms of its perceived importance in world fisheries conversation. This means many people don’t realize the true value of inland, or freshwater, fisheries, especially for rural populations in underdeveloped countries where it is difficult to access ocean resources. Lack of knowledge about the state and function of inland fisheries can contribute to declining health of both freshwater ecosystems, and the people who depend on them, an issue exacerbated by underreported catch and inadequate fisheries information systems. In a recent review paper published in the journal Fish and Fisheries, two researchers evaluate the importance of inland fisheries through analyzing a collection of FAO Fisheries and Aquaculture Department catch data from recent years, focusing on topics like production trends, social and ecological importance of the fishery, and most importantly, food security and contribution to livelihoods (Funge-Smith and Bennett 2019).

The review first addresses the state of inland fisheries. Although only about 1 percent of the Earth’s water is home to freshwater fishes, catch reports from 2017 reveal that inland capture fisheries yielded almost 12 million metric tonnes of fish – that’s about 13 percent of the global fish catch. However, so much catch coming from such a specialized ecosystem puts inland fisheries at risk. In the face of air and water pollution across the globe, freshwater systems and the fisheries they support are much more susceptible to climate change and human-related threats.

The authors of the paper contend that catch totals for inland fisheries are on the rise, but issues have surfaced in the data collection process that may have skewed those numbers. Underreporting is a challenge that many fisheries face, but inland fisheries are especially prone  to incorrectly documented catch levels due to the large amount of recreational fishing for sport and small-scale subsistence fishing to meet basic food needs. In the Mekong Basin, where subsistence fishing is abundant, a decreasing trend was found in inland fisheries catch, but this may be explained by the fact that small-scale fishers outside of the commercial sector are bringing in large numbers of fish that are not accounted for. Global data collection systems like the FAO are working on improving their methods, and may be able to get more accurate pictures of the state of inland fisheries through other means like household consumption surveys.

The review authors also highlight how inland fisheries contribute to sustainable development through food security. Fish contain high levels of vitamins A, D, and B, as well as minerals like iron, calcium, zinc, phosphorous, and selenium that are crucial to the fight against malnutrition in underdeveloped countries. Freshwater fish are often relatively easy to access as a food source, and can be more affordable than other food sources for many landlocked rural communities who depend on subsistence fishing for both nutrition and income. In fact, this paper reports that inland fisheries employ between 25 and 59 million people, half of which are women. Cambodia, Myanmar, and Uganda are the top three countries where annual inland fish catch reaches around 35 kg per capita. The volume of production from inland fisheries is an important contributor to the economies of low-income communities in under-developed countries.

The unique inland fishing sector utilizes complex waterways that connect land to ocean across great distances. To protect this system, it is key to adjust policy and practices to include the preservation of freshwater habitats – a central message in this review. The same inland waters that fuel fisheries are used for agricultural purposes as well as energy production through hydropower, and this competition for water use can impact habitat size, water quality, and the overall function of freshwater ecosystems. Ways to mitigate the effects of competing water use, as outlined in the review, include the sustainable design of irrigation systems, and installing fish passes where hydropower facilities are constructed. Inland fisheries play an enormous role in the livelihoods of many by providing valuable resources, and serving as an efficient and sustainable food system. It is critical to continue highlighting the importance of freshwater fisheries to ensure the protection and conservation of freshwater resources that allow this food system to flourish.