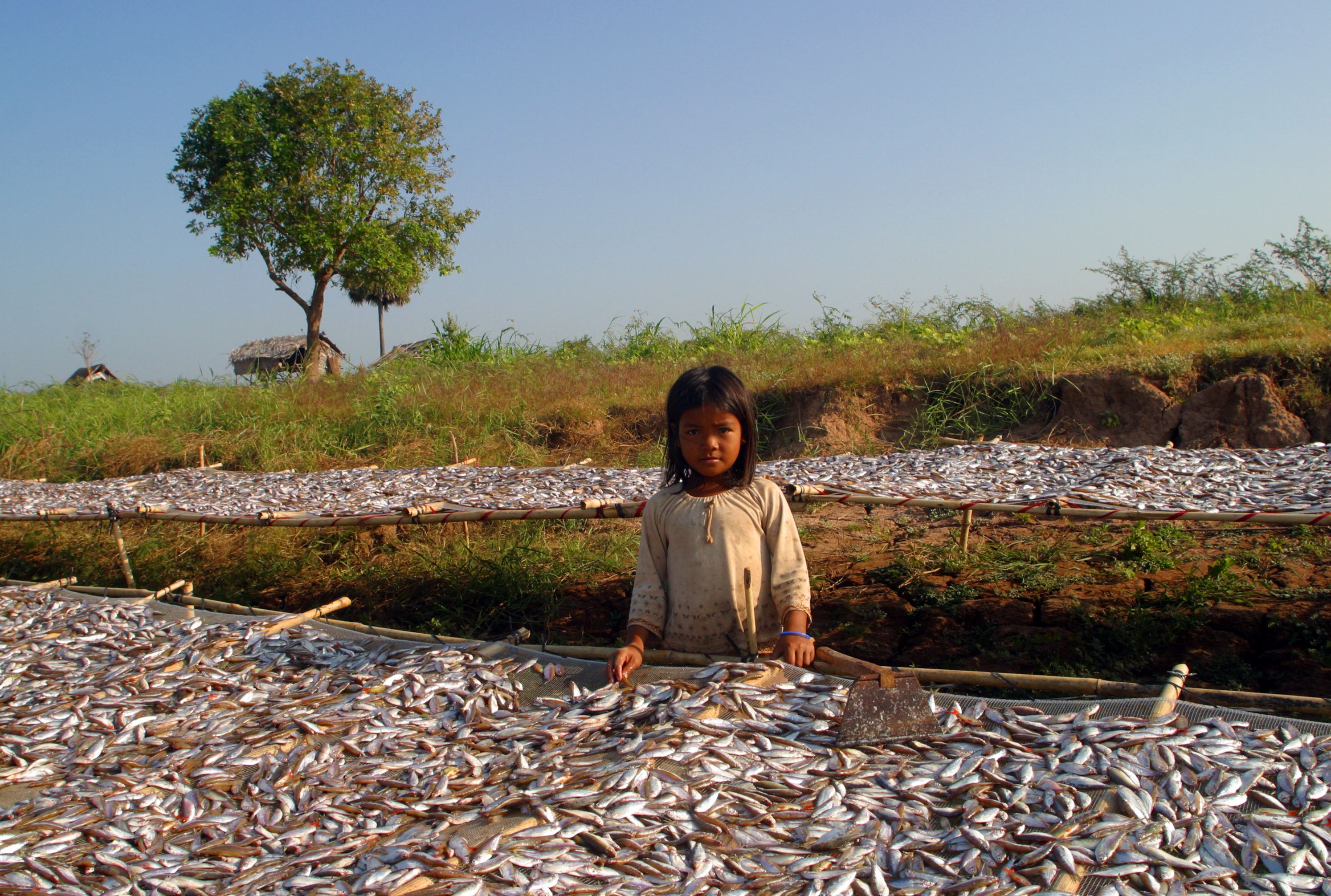 For some, fishing is a leisure activity – an excuse to get out on the water and enjoy nature with friends and family. Globally, however, fishing is a big business that provides food and income for billions of people. Gathering and analyzing data at this global scale is a massive undertaking, but the Food and Agriculture Organization (FAO) of the United Nations (UN) rises to the challenge. Their recently published State of World Fisheries and Aquaculture report not only provides statistics on marine fisheries and aquaculture, but also includes extensive data on inland fisheries, highlighting the importance of often overlooked freshwater systems. The findings make it clear that fish are a vital tool in the fight to end hunger and poverty, but they also demonstrate the need for countries to work together to implement more sustainable management practices.

In 2015, the UN launched their 2030 Agenda for Sustainable Development, which included 17 Sustainable Development Goals. Fisheries and aquaculture have helped make progress towards many of these goals, and the significance of these industries continues to grow. As of 2018, the last year included in the report, global fish production is estimated to have reached a new high of 179 million tons –  equivalent to the mass of nearly 585,000 jumbo jets. About 87% of this catch was used for direct human consumption, equating to approximately 45 pounds of fish for every single person on the planet. This incredible production represents an increase of more than 5% from previous years, and this growth was largely driven by marine fisheries. However, it’s not just capture fisheries that are growing – aquaculture operations also reached a new record high of 115 million tons in 2018.

Although ocean fisheries make up the majority of global fish catch, statistics on inland fisheries reveal that they provide a massive amount of fish as well. Freshwater fish catch reached a new high of 12 million tons in 2018. However, this apparent increase may be partially due to improvements in reporting at the country level, so examining catch data at the basin or waterbody level is likely more insightful. Just seven river basins contributed half of the total catch, and the top among these is the Mekong River, which contributes an astounding 15% of global fish catch. It is important to note that inland fisheries tend to fluctuate more over time than marine fisheries, but in spite of this, some important trends are evident. Data from 2007–2016 indicated that growth in inland fisheries is largely being driven by just a handful of countries, including China and Cambodia. In addition, freshwater systems support growing aquacultural operations. In fact, 63% of global aquaculture production in 2018 took place in freshwater. 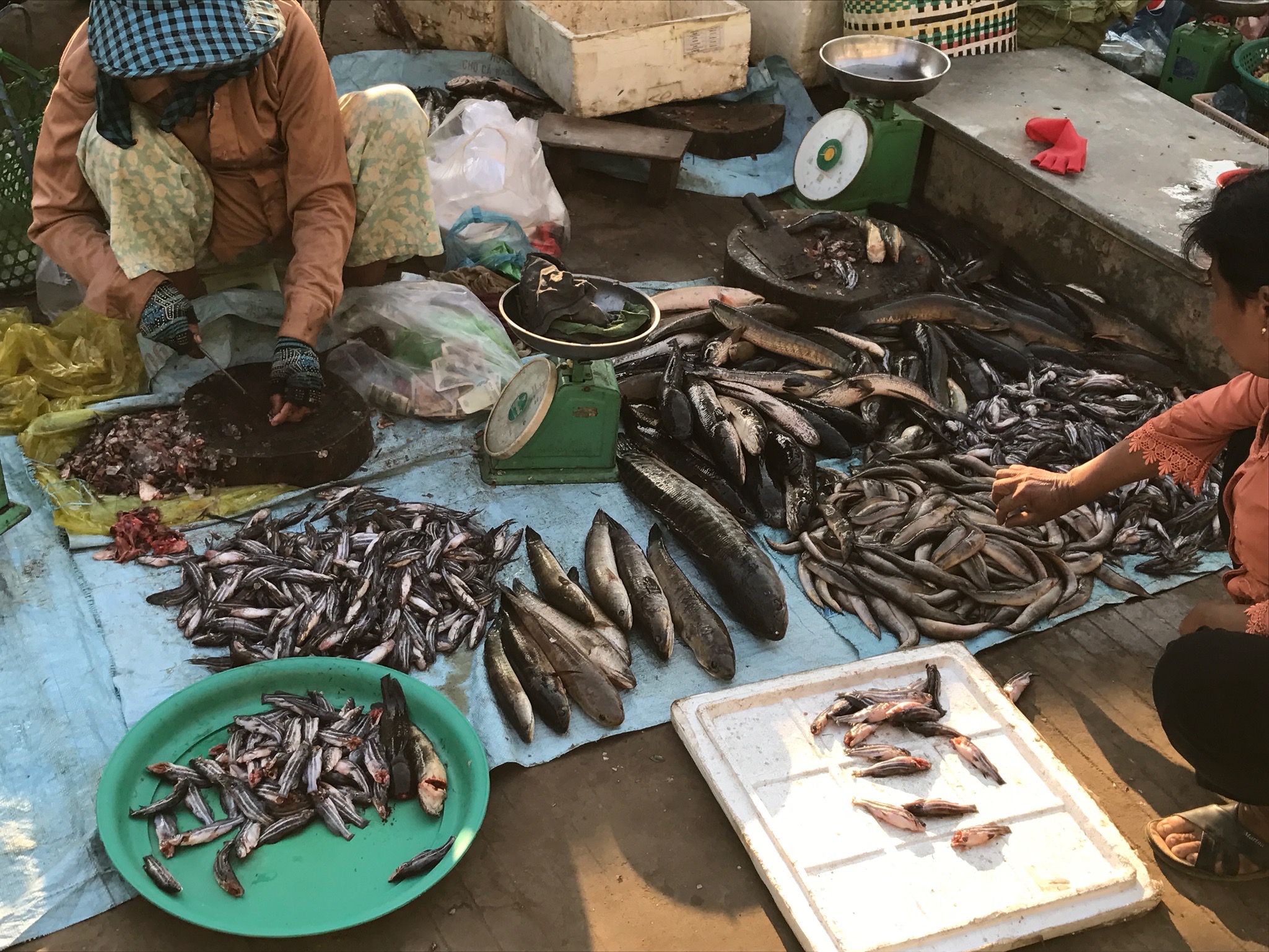 Although these increases in fish harvest mean more food and income for people all over the world, many stocks are not being fished sustainably. In 1974, an estimated 90% of fish stocks were within sustainable levels, but as of 2017, that value has dropped to 66%. However, it’s not all bad news: 79% of current catch comes from sustainable fish stocks, and those fisheries that are intensively managed have seen decreases in average fishing pressure and improvements in abundance. There is unevenness in fisheries management around the world, but strategies from countries with successful management may serve as examples that can be replicated and re-adapted for fisheries in other regions.

The report also provided suggested steps for improving freshwater fishery assessments, which include the ongoing development of a global threat map. Together with the U.S. Geological Survey, the FAO is working to provide quantifiable information on the relative threats to inland fisheries. Although a work in progress, the preliminary results cover 87 different basins that account for 95% of the global freshwater fish catch, and demonstrate that loss of connectivity, water withdrawals, high population densities, and land use changes are among the biggest threats to inland fisheries. Once completed, this map and its associated data will be freely available on ScienceBase and will help target management and conservation efforts. To help summarize the very dense report, FAO has developed a list of key takeaways, as well as an interactive summary that provides graphical depictions of important findings. Managing fisheries will continue to be a significant challenge, particularly as the human population continues to grow and the need for food and jobs grows with it. However, working to keep both marine and inland fisheries sustainable into the future will be essential in the effort to end poverty and hunger.