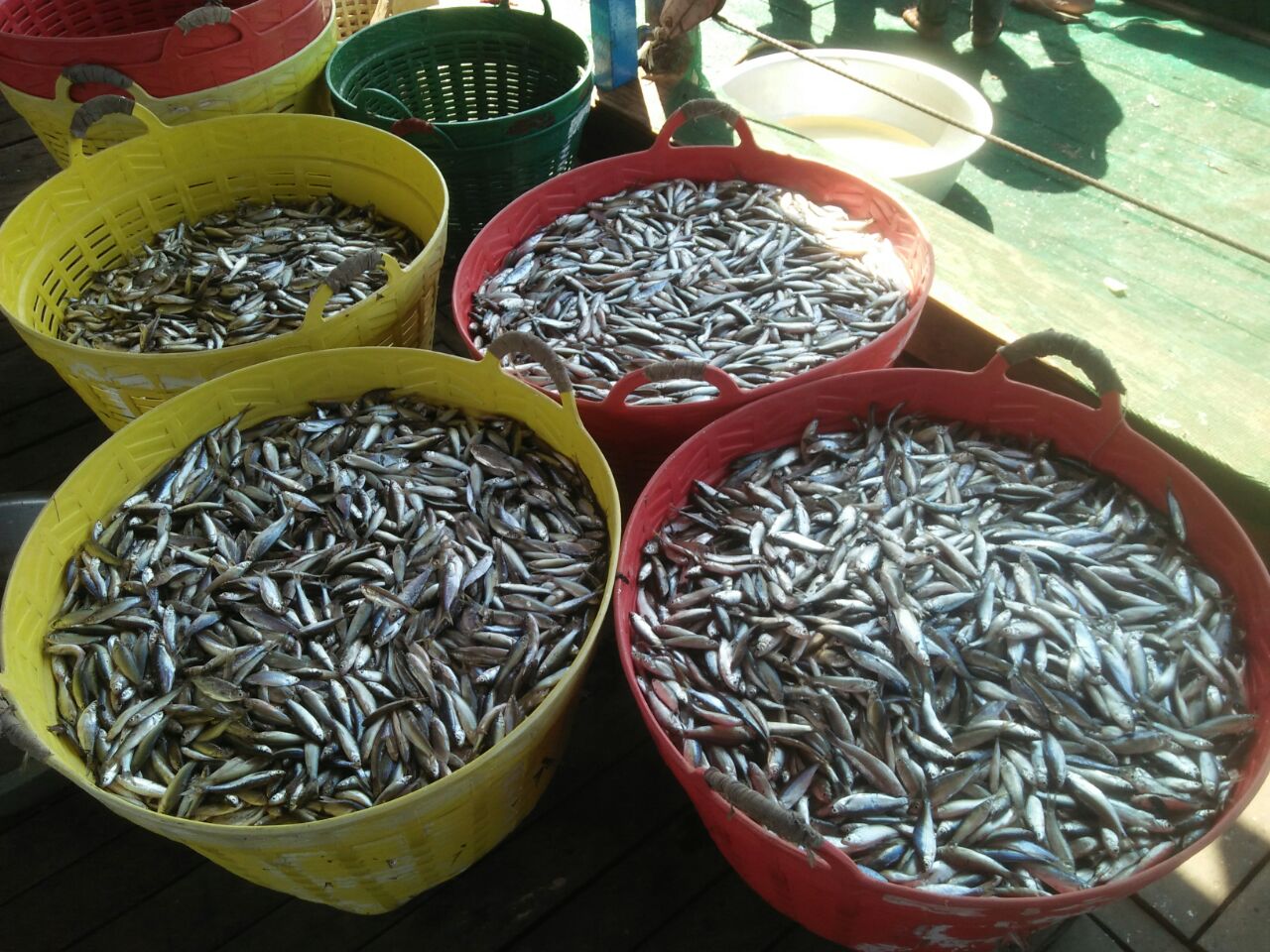 Small mud carps or “Trey Riel” (Henicorhynchus entmema and H. siamensis) are the most commercially important keystone species in the Lower Mekong Basin (LMB). Moreover, these two species are of paramount importance for the LMB’s aquatic ecology, economy, and food security for people living in the region. However, knowledge of their distribution patterns across locations and time within the LMB is poorly known.

A recent study supported by the Wonders of the Mekong sought to:

This study analyzed long-term data sets of fish abundance and environmental factors collected from 22 sampling sites in the LMB from 2007 to 2015. The researchers found heterogeneous distribution patterns of these two species within the LMB and differences between the species. More specifically, H. entmema was more abundant in the southern areas of the Tonle Sap Lake and Tonle Sap River as well as the Mekong mainstream, while exhibiting low abundance in the Mekong-3S (Sekong, Sesan, and Srepok rivers) system and the Mekong Delta. In contrast, H. siamensis abundance was high at some sites in the Mekong Delta and Tonle Sap Lake, and low in the Mekong mainstream and 3S rivers. 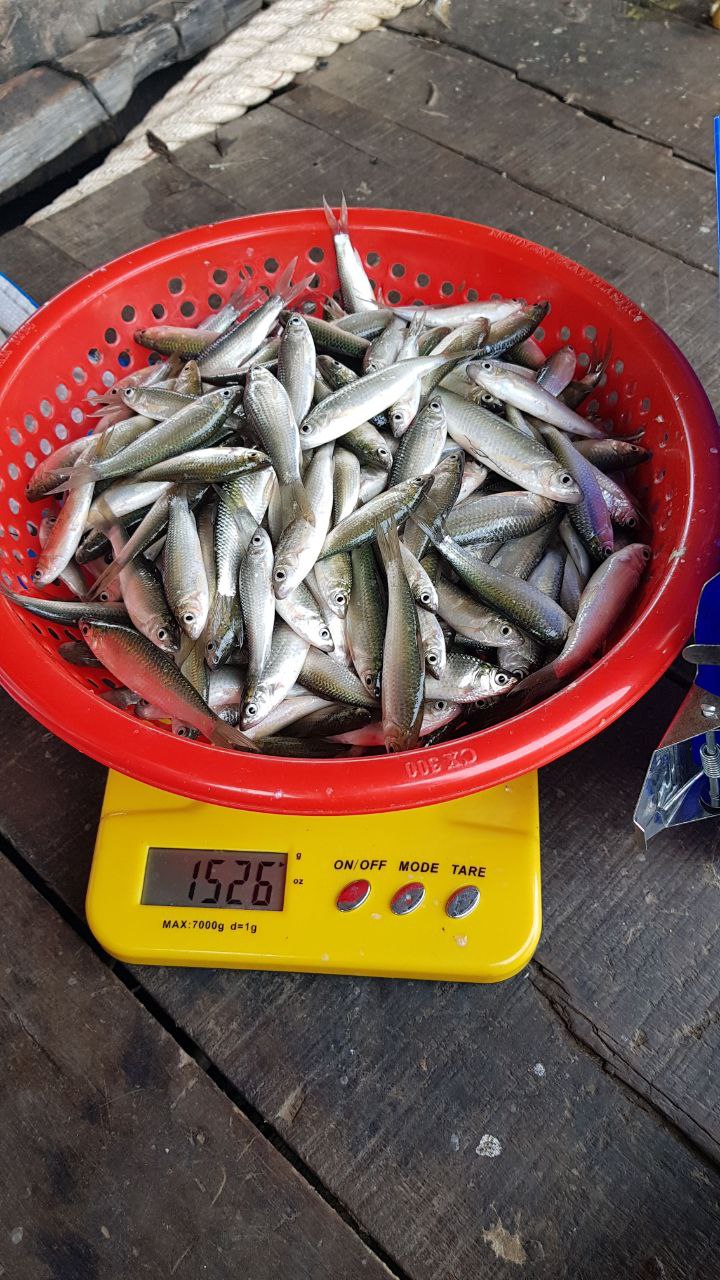 The study results have strong implications to inform the status of the two fisheries and how to spatially manage them sustainably to support ecosystems and food security in the region. Particularly, fisheries management and conservation planning should focus on those areas hosting high abundance (e.g., some sites in the Tonle Sap River and Mekong mainstream for H. entmema, and some sites in the Mekong Delta and southern areas of the Tonle Sap Lake for H. siamensis), and should support important habitats, such as by maintaining seasonal and predictable water flow in the LMB.

This research was conducted by: