The striped catfish (Pangasianodon hypothalamus) is a flagship catfish species in the Mekong River and a commercially important fish species in fisheries. The upper Cambodian Mekong River system is likely one of the world’s last remaining habitats for the wild population of the species.  Although the striped catfish has been assessed as “Endangered” by the IUCN Red List, information on its population status in the Cambodian Mekong system is not well understood. A recent study supported by the Wonders of the Mekong project sought to assess the population status of the striped catfish by doing integrated analyses of striped catfish catches, length distribution, and larvae/juvenile data from the long-term fish catch and larval monitoring in the Tonle Sap and Mekong rivers in Cambodia over the last two decades.

Key results of this study included: 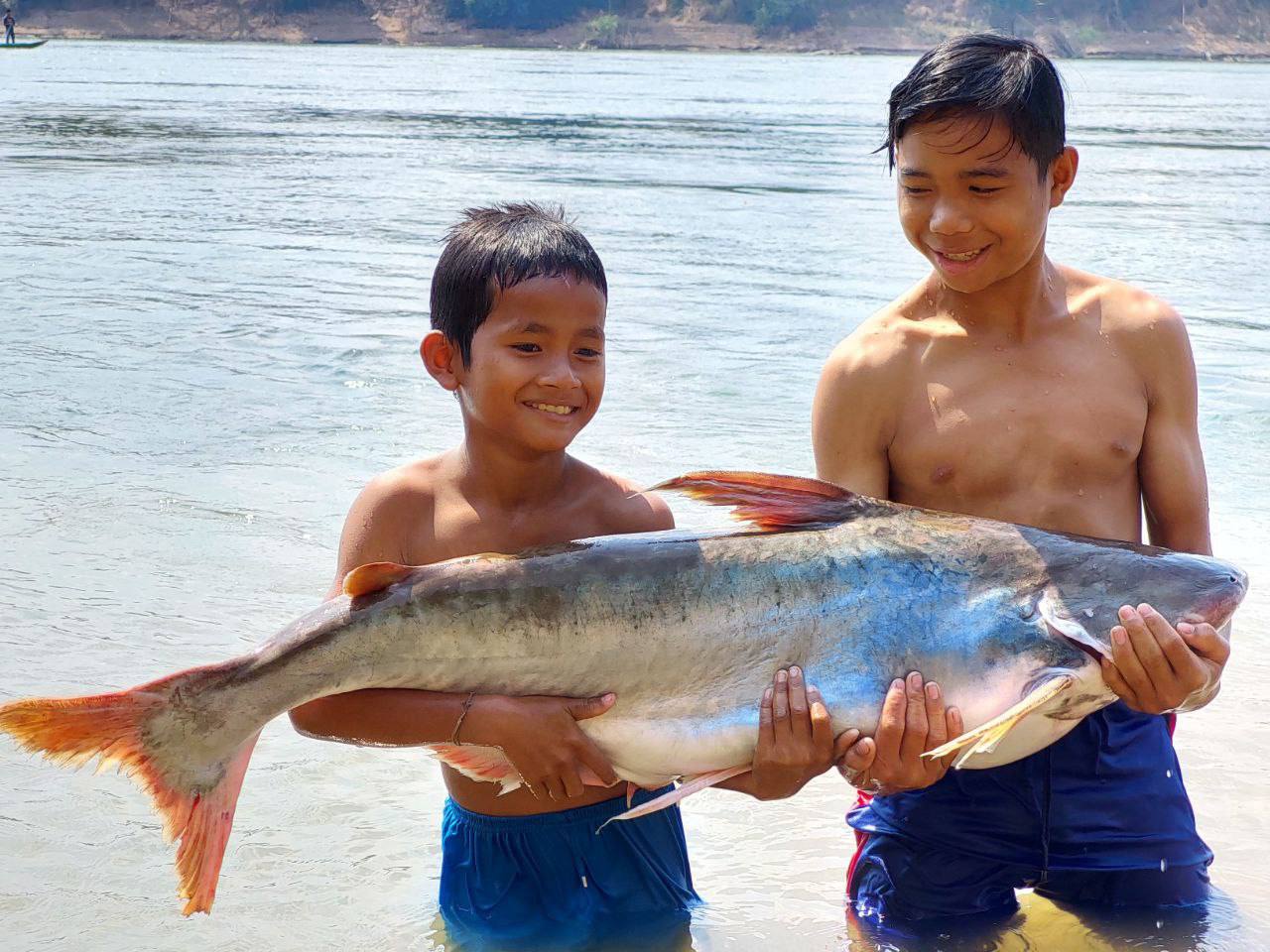 This research was conducted by: