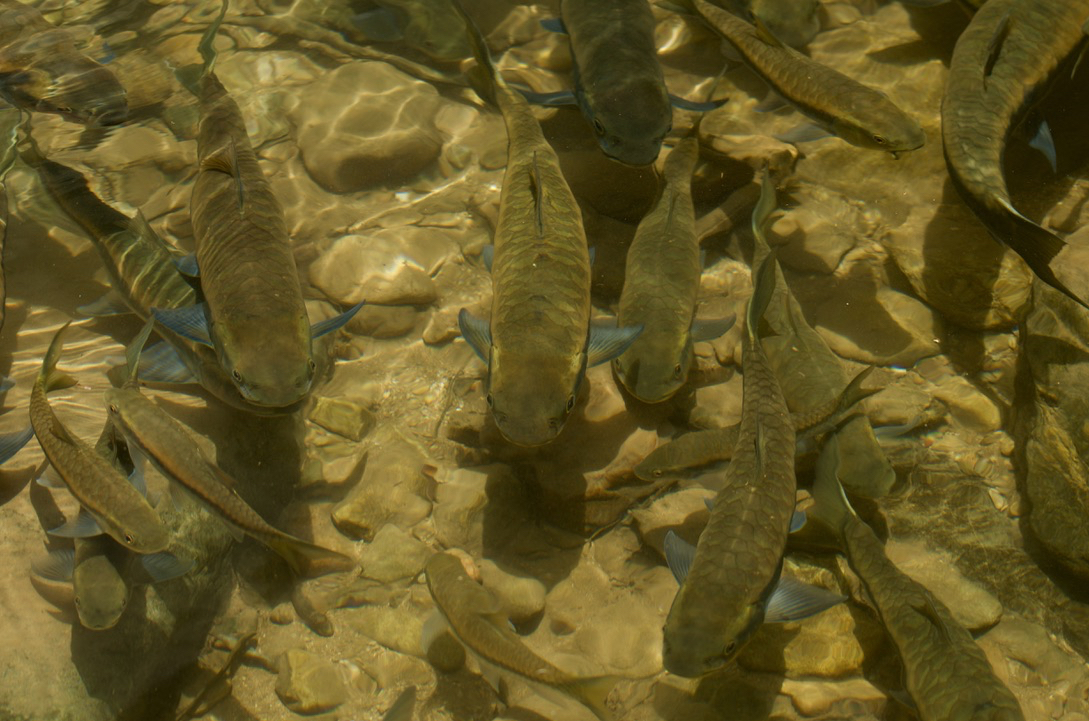 Protected areas have long been a cornerstone of marine fisheries management, and numerous studies have revealed key insights into how these reserves should be designed to optimize success. Despite their proven effectiveness in oceans, reserves have not been widely implemented or studied in freshwater. In fact, freshwater ecosystems are very underrepresented within protected areas, and are often only incidentally included in terrestrial protected areas. Freshwater protected areas are a targeted approach to address overharvesting which threatens food security for hundreds of millions of people. A study recently published in the journal Nature describes an assessment of community-based reserves in a river in Thailand. The research revealed that the freshwater protected areas dramatically enhanced the species richness, density, and biomass of the fish communities that they protect (Koning et al. 2020).

The Salween River is the largest remaining free-flowing river in all of Southeast Asia, and the watershed of its tributary the Mae Ngao is home to thousands of people who heavily depend on the river for food. Over the last few decades, the communities along the river have voluntarily established dozens of fish reserves in an effort to conserve and improve the river’s fishery. This grassroots reserve network includes protected areas of different ages and sizes, varying enforcement levels, and different distances from the villages that created them. All of these factors are known to have an impact on the success of marine reserves, and thus the Mae Ngao reserve network provided a perfect opportunity for the researchers to test how these factors influenced reserve success in a freshwater setting. To collect data on the fish communities present within and outside of the protected areas, the researchers performed paired snorkel surveys of 23 different reserves and adjacent non-protected sites. The clear water of the river in the dry season allowed the team to visually gather data on the abundance and variety of fish species present. In addition, they estimated the lengths of observed fish to estimate the total biomass present in each site. They also collected information on depth and substrate type at each site to verify that habitat did not influence differences in the fish community inside and outside of reserves. 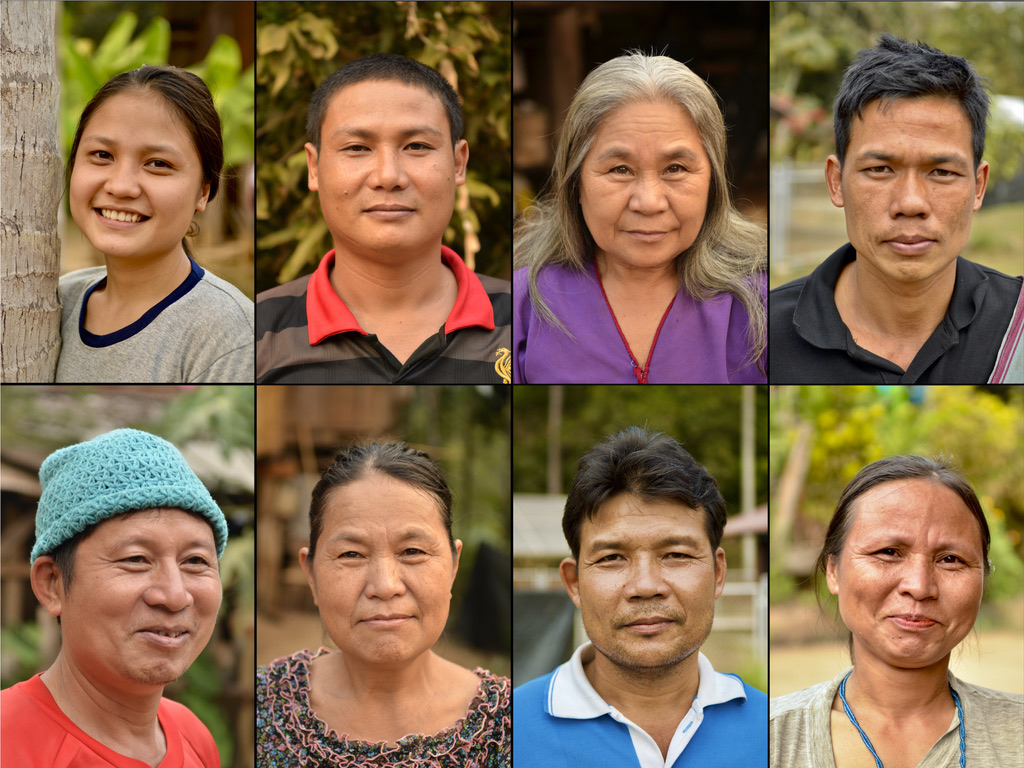 Analysis of this data revealed that, relative to the non-protected control sites, the reserves contained an average of 27% more fish species, 124% higher fish density, and 2,247% more fish biomass. These improvements in total species and fish density were similar to those reported in marine protected areas, but the improvements in biomass detected in these freshwater reserves were six times higher than those typically observed in an ocean setting. This difference in biomass within the reserves was so substantial that the researchers could discern the boundaries of the protected areas simply by the abundance of large fish visible from above the water’s surface. The authors suggest that these remarkable biomass improvements within protected areas in the river are likely due to the heavy fishing pressure that occurs in the non-protected parts of the river.

The extent of benefits varied by functional traits like fish size and trophic role, with larger bodied and herbivorous fish showing the greatest improvements. But overall, size, enforcement, and connectivity with other reserves were the three most important indicators of reserve success. Importantly, the fact that this study identified a linear increase of fish diversity and biomass with increasing reserve area suggests that even modest expansions of the boundaries of existing reserves could yield substantial ecological benefits. The improvements these protected areas provide have created a positive feedback cycle of improved fisheries, which provide communities with incentive to create and enforce reserves. As more studies demonstrate the effectiveness of freshwater protected areas from the Amazon to the Mekong, scientists are learning more about how to design the most effective freshwater reserves. This study demonstrates that allowing communities to manage their own local resources can yield incredibly effective results, and may be the key to achieving ecological, economic, and social resilience in natural resource management.