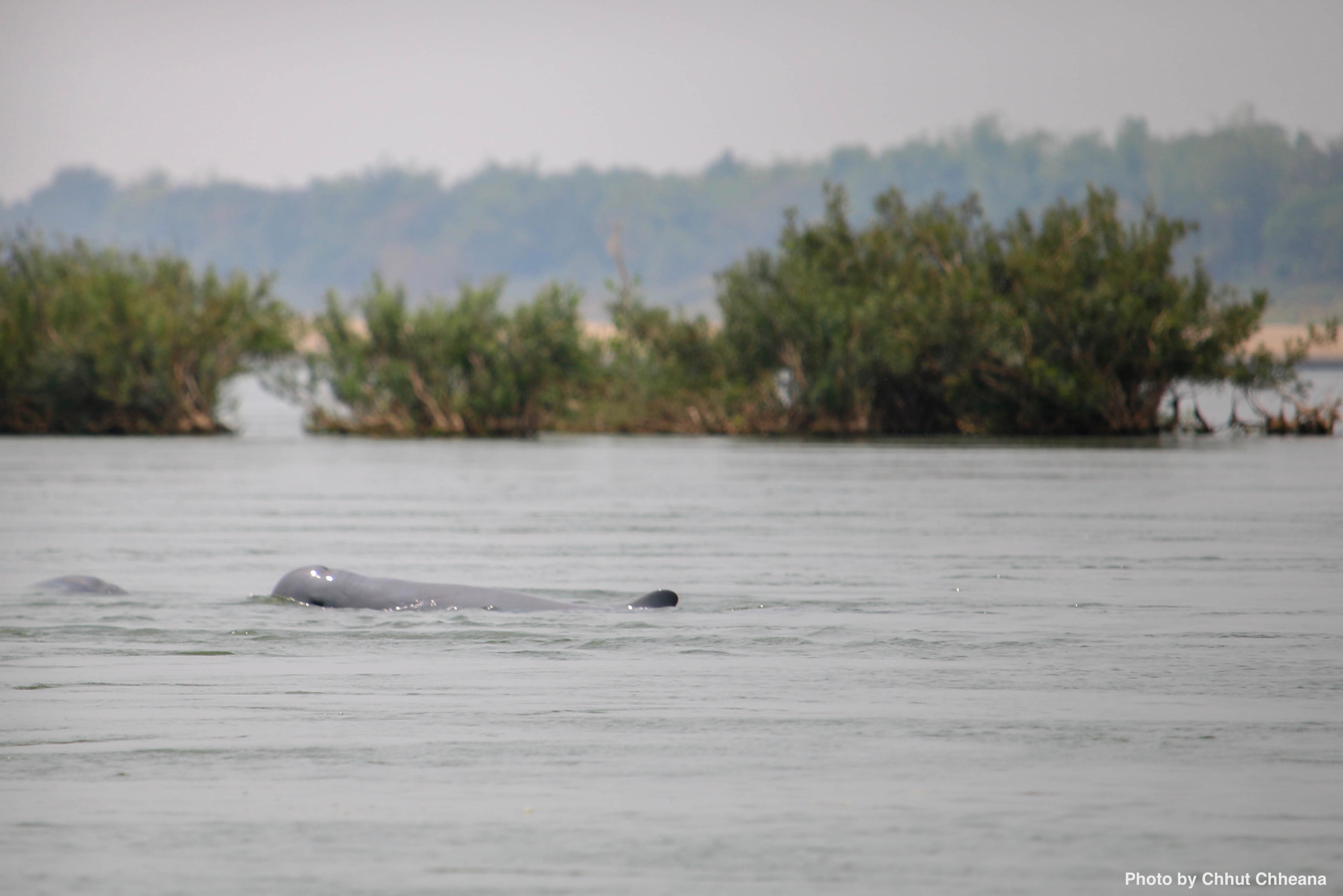 Legends tell of a goddess who lived in the Yangtze River in China. The goddess in these tales is really the Baiji (Lipotes vexillifer), a freshwater dolphin that was also a fabled protector of fishermen (Maderperspacher 2008). However, fishermen failed to protect the dolphins in return, and in 2007, sightings of Baiji were confirmed for the very last time. They are the first mammal to go extinct due to human causes in more than fifty years, and the first cetacean to ever go extinct for this reason (Turvey et al. 2007). Now, there are almost 90 different species left among the cetaceans, which include dolphins and other closely related aquatic mammals, such as porpoises, whales, and narwhals. Dolphins and whales are beloved by people worldwide because of their clever and charismatic behavior, yet many species are suffering severe population declines due to pollution, dam construction, mining operations, boat impacts, habitat degradation, and unsustainable fishing practices. Fifty-two different subspecies and subpopulations of cetaceans are threatened, endangered, or vulnerable to extinction and half of all the species are considered data-deficient (IUCN 2017), meaning we haven’t studied them enough to assess their population status. Most cetaceans live in the ocean, but six species of dolphins and the finless porpoise live throughout coastal, estuary, or river habitats in brackish and fresh water. River dolphins may be more inconspicuous than their large and vivacious oceanic cousins, but they were once revered by local people and fundamental to the ecosystems in which they are found. The state of a river’s dolphins is now an important indicator of overall river health. 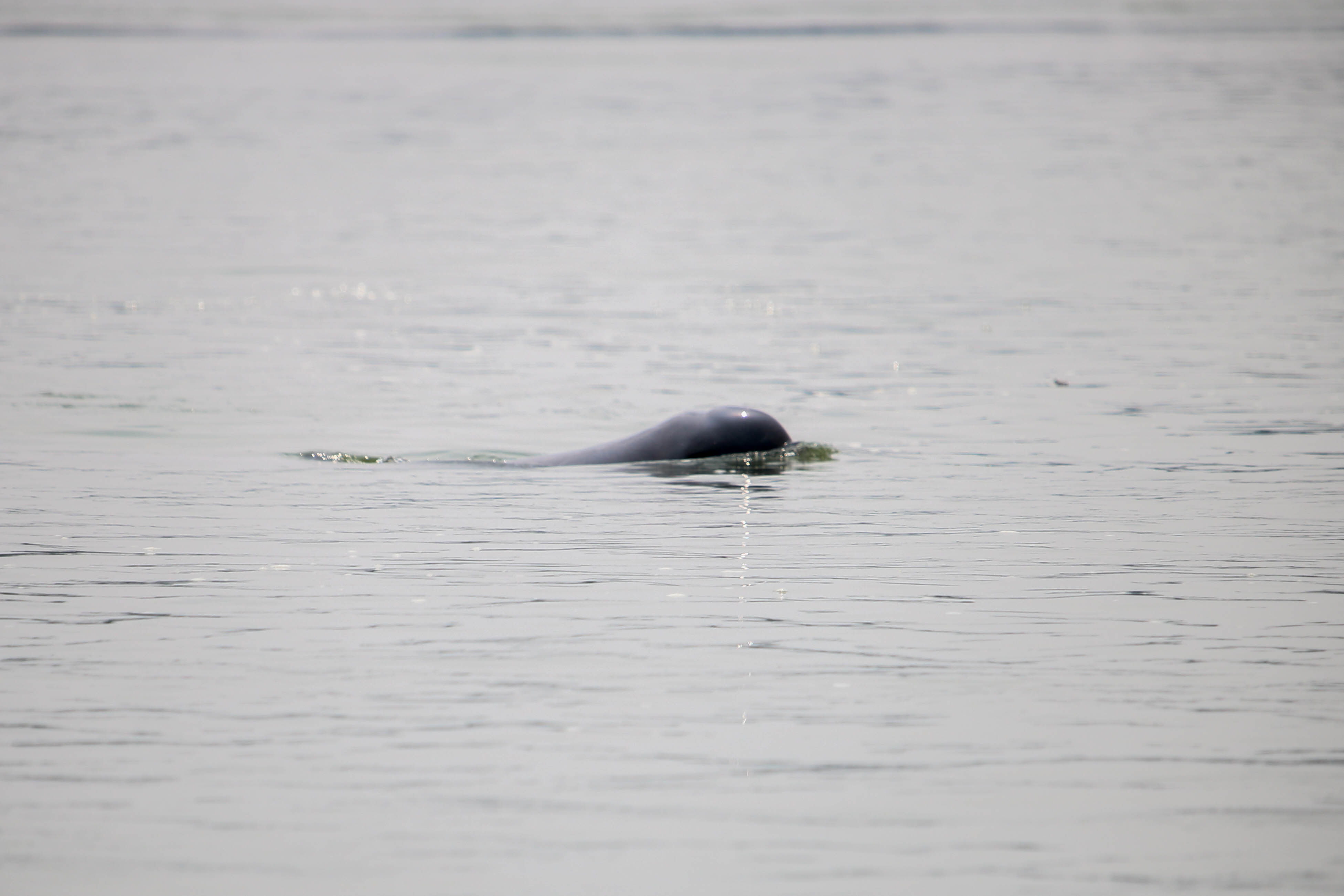 One freshwater cetacean, the Irrawaddy River dolphin (Orcaella brevirostris) of southeast Asia, lives alongside millions of people and is constantly affected by human activities. There are five distinct subpopulations of the Irrawaddy dolphin, but they are now disjointed and confined to just a few rivers and lakes. The lone populations of Irrawaddy dolphins occur in the Mahakam River of Borneo, the Ayeyarwaddy River in Myanmar, and the Mekong River of Laos, Cambodia, and Vietnam. They are also found in Chilka Lake in India and Songkhla Lake in Thailand, and are sometimes spotted in offshore areas of the Indian Ocean. The species as a whole is considered endangered and all river-dwelling subpopulations are critically endangered, according to the IUCN.

When only 80 individuals in the Mekong River population were found during surveys in 2015, officials worried that it might be too late to save them. Thankfully, their prospects are now improving for the first time in 20 years, with a 2018 report documenting 92 individuals, but their environment is still fraught with uncertainty. Frequent floods, landslides, and hurricanes intensify the stress already inflicted by human activities. Existing and planned dams along the Mekong River and its tributaries may fragment the Irrawaddy River dolphins’ habitat and could seriously impact fisheries stocks in the Mekong River Basin that are already in decline. In turn, this would put even greater pressure on Irrawaddy dolphins and humans alike, who both rely on the Mekong river’s abundant fisheries for survival. 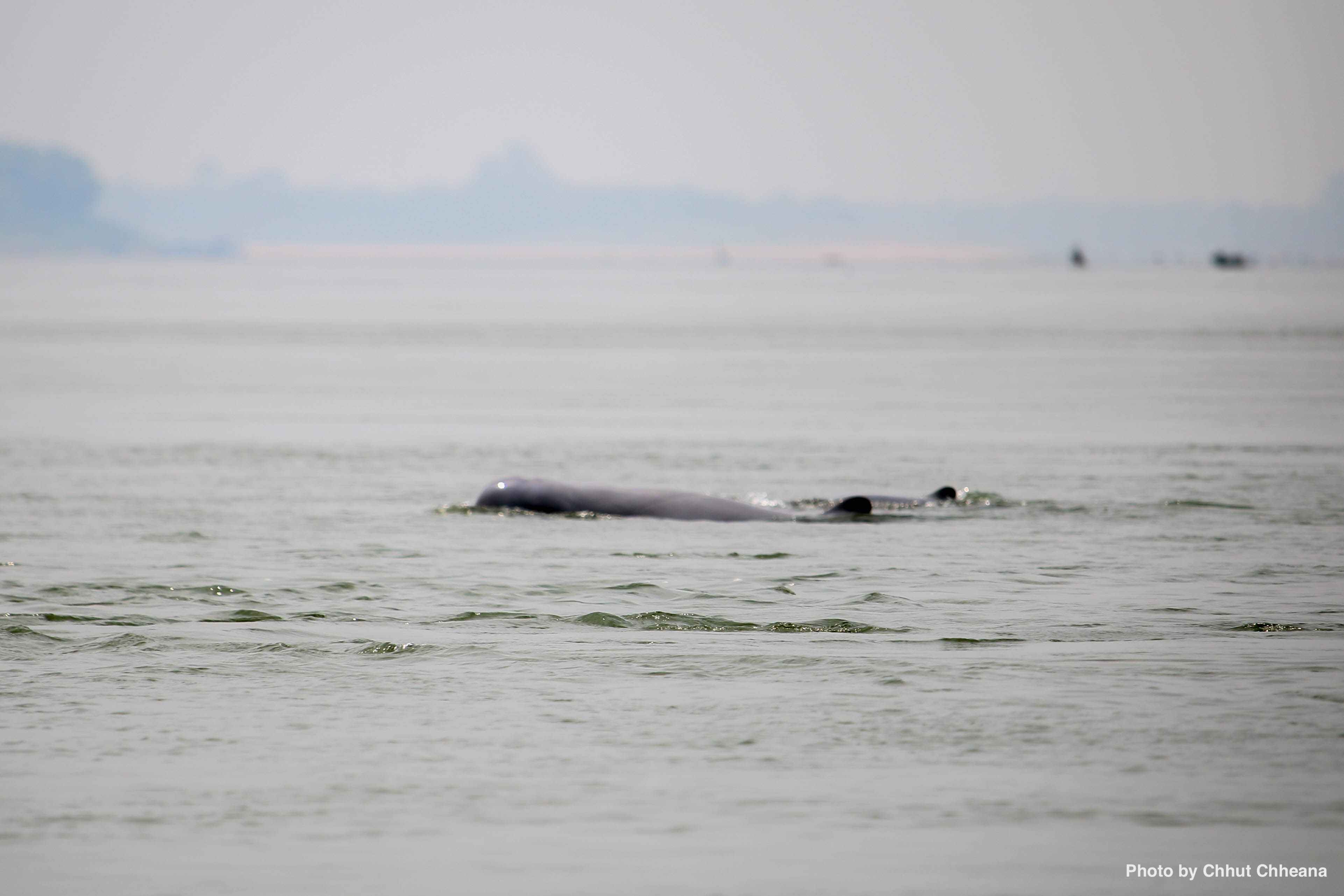 Fishermen in Southeast Asia traditionally lived cooperatively and even fished cooperatively with these dolphins, with everyone receiving dinner in exchange for their effort. Now, local fishermen are attempting to revive their link to the dolphins and have found that this tradition not only benefits their communities, but can also be valuable to tourists, who pay money to wonder at this unique relationship, but future survival of Mekong river dolphins ultimately depends on the ability of people from many different backgrounds and countries to cooperate with each other. Several agencies and organizations have detailed the realities of the problem and offered possible on-the-ground solutions that could save the Mekong’s river dolphins, such as community education and better enforcement of fishing practices. But with potential threats mounting, a concerted effort will be needed to prevent the Irrawaddy river dolphin from becoming just a legend of the past.